Why BJJ? - Learn Proven Self Defense! 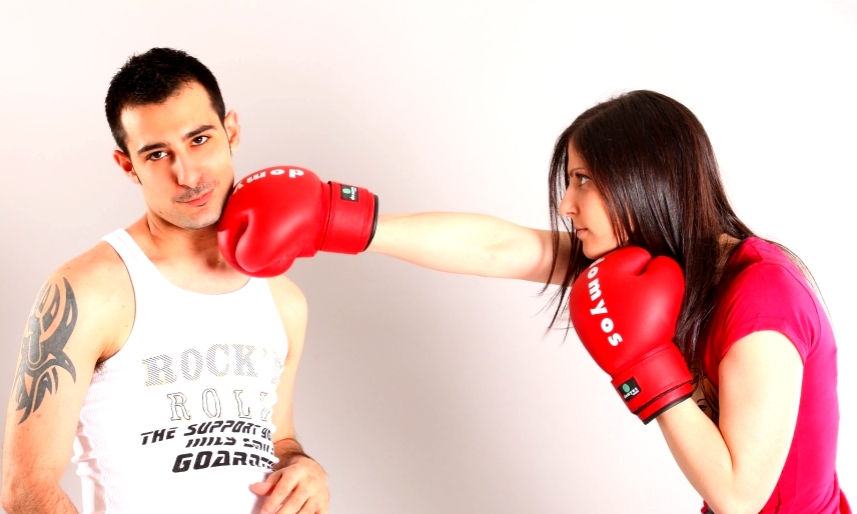 There are a lot of reasons people give for taking up Brazilian Jiu-Jitsu. But the most common by far is that they want to learn self defense.

Because it has proven to be consistently reliable and effective.

From the first Ultimate Fighting Championship (UFC) Brazilian Jiu-Jitsu specialists developed a reputation for consistently defeating bigger, stronger fighters. If you want to compete in modern day Mixed Martial Arts (MMA) it’s a given that you’re going to have to learn at least enough Jiu-Jitsu to keep yourself out of trouble. Not taking Jiu-Jitsu seriously has been the downfall of many promising young MMA athletes..

You can see the effectiveness yourself.

If you want to see whether or not a technique is reliably effective, all you have to do is try it out in class. Unlike striking martial arts, you can try Jiu-Jitsu techniques out against a 100% fully resisting opponent to see whether they work or not. When your instructor hits a technique on you during sparring that he just taught you in class, you know this stuff works. When you hit it on your buddies, you know it can work for you.

It works regardless of size.

Many other martial arts claim to offer a way for the little guy to beat the big guy. But Brazilian Jiu-Jitsu from the beginning has been the one martial art to really put it to the test and back it up on a regular basis. This fact is so ingrained in our DNA that we have a special division in every Jiu-Jitsu tournament called the Absolute Division. This is an open weight division, where the 150 pound David can compete against the 300 pound Goliath… and win. The strategic and technical aspects of the art truly allow the little guy to beat the big guy. And this has been proven in competition time and time again.

It works regardless of age.

One of my instructors early on was an older gentleman, “Papa” John Gorman. I’m not sure how old he was at the time, but he was somewhere in his 50s. And let me tell you he was one tough 50-something year old man! He could tangle with the young bucks and tie them in knots. Not because he was in some kind of phenomenal shape. He wasn’t out of shape, but he wasn’t anything superhuman. No, he was just skilled at Jiu-Jitsu, and knew how to use it to make up for differences in size, strength, and age.

And he’s no exception. I’ve run into plenty of 50 and even 60 year old practitioners over the years. And now that I’m pushing 50 myself, I’ve come to appreciate more and more how it allows the older practitioners to hang with (and beat) younger, more athletic training partners.

Last, but not least, it works in the real world

There’s no shortage of news stories where real people have successfully used Brazilian Jiu-Jitsu in real world  self defense situations. Here are some headlines I managed to drum up with a little Google searching:

This may sound like a bold statement, but I believe that there is more evidence of Brazilian Jiu-Jitsu’s reliability and effectiveness than any other martial art on the planet. If you’re looking to learn reliable, effective, real world self defense, then you really can’t go wrong with Brazilian Jiu-Jitsu.

Back to Blog Table of Contents